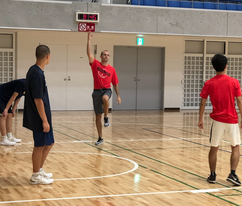 EXPERTISE AS AN ASSISTANT COACH 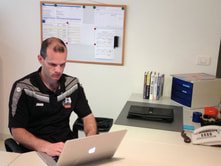 In 2020 I organised the European Basketball Webinar. This 6 day event was visited by more than 7000+ attendees from all over the world. The lectures were giving by top (European) coaches from the Euroleague, the NBA, ACB (Spain), Bundesliga (Germany) and it also included 3 National Team head coaches. ​With this event I raised almost 3000 euro's for Doctors without Borders.

Since 2016 I am a clinician for the VTS (Flemish Trainer School) in Belgium. The VTS is a coaching program organised by the Belgium government to educate coaches.
I have experience with lecturing clinics in Spain, Germany, Belgium, the U.S.A., Japan, the Netherlands and Austria. 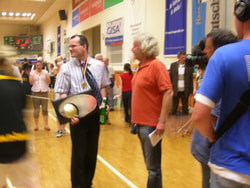 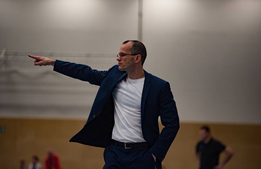